A creative response to the ongoing current pandemic. As I was arranging and recording the keen, it was clear to me that it was emerging as a primal expression of collective loss, to give relief and transcendence. I sing it with great respect and gratitude to our ancestors, and in sorrow for all the resounding silences in our collective history that continue to affect an unexpressed grief and suffering. Invoking the constancy and empathy of the elements and celestial planets at a time of sorrow is a feature of some traditional Irish laments, and which has influenced my work. At its core, Caoineadh Cine is a traditional keen from the singing of Cití Eoghain Éamoinn Ní Ghallchóir from Gaoth Dobhair c.1950, and is reimagined here as a new composition. — Pádraigín, 24/10/20

‘Beannú’ is the act of blessing or salutation, and the song is a form of appeasement or incantation to nineteen of mainly forgotten deities and mythological goddesses of pre-Christian Ireland. In Ireland, rivers, mountains, waves, streams, wells, and sacred sites are named after them, and indeed Ireland is named from Ériú, Fódhla and Banba; festivals and rituals, wars and seasonal feasts were once celebrated in their name and great offerings were made in their honour. Some of them were later Christianised, such as Brigid, the great mother goddess of them all. That I should invoke 19 female deities during the 2020 pandemic of Covid19, is purely coincidental. — Pádraigín, 26/08/20

Pádraigín was presented with one of the Oscars in traditional music, Gradam Ceoil TG4,  for her ‘Outstanding Contribution to Traditional Song’, at the Waterfront Hall in Belfast.

On the night, she performed 'Gleann na nDeor', her own composition from the album Áilleacht, with musical friends The Voice Squad. She also sang Oriel song 'Séamus Mac Murfaidh' with two outstanding singers from the renewed Oriel tradition, Bláithín Mhic Cana and Piaras Ó Lorcáin.

You can watch performances from the night here. 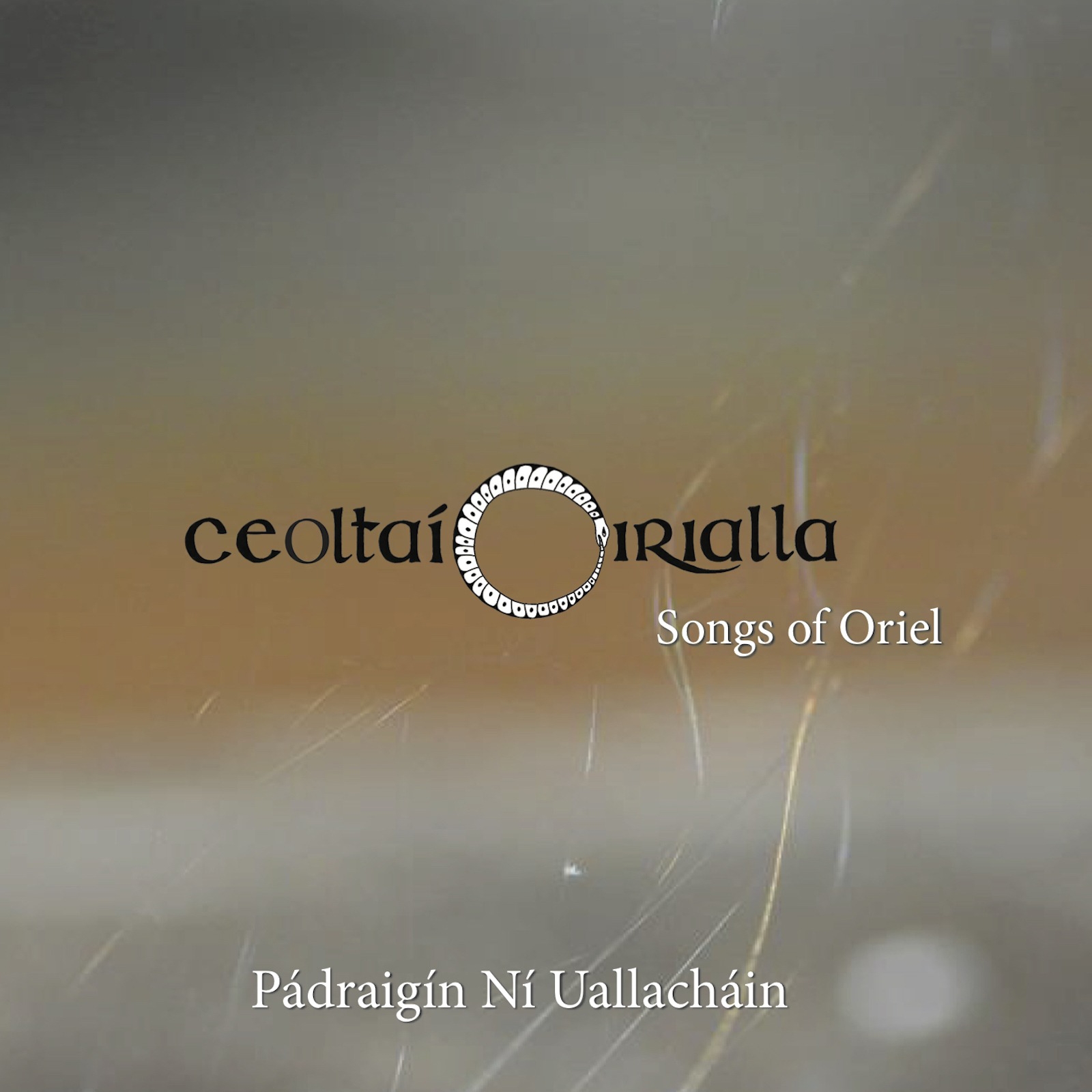 Pádraigín has recently released a double album of Oriel songs to coincide with the launch of her major digital project, the Oriel Arts Project.

This double album features a CD of songs accompanied by renowned musical friends, with the second CD comprised of acapella songs from the renewed Oriel tradition.

'Ceoltaí Oirialla – Songs of Oriel' can be ordered here and you can find a wealth of research and background on the words, writers and collectors at OrielArts.com.