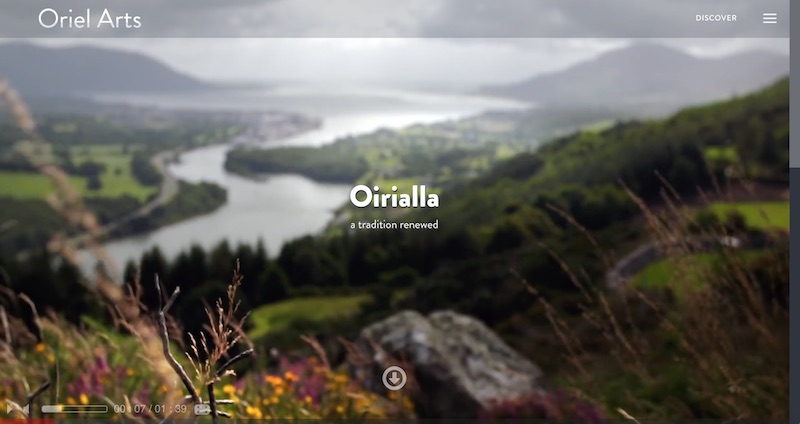 A new website of traditional arts in Oriel has been launched to wide critical acclaim. Oriel Arts, which was edited and researched by Pádraigín and funded by An Chomhairle Ealaíon/The Arts Council of Ireland, was launched in the Granvue Hotel in Omeath County Louth on 7 October by Director Emeritus ITMA Nicholas Carolan and Fergus O’Dowd TD.

OrielArts.com was designed by Robbi McMillen of Raya Design Belfast. 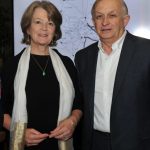 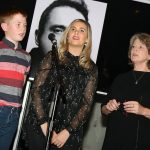 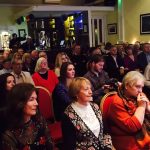 The audience at www.orielarts.com launch.