Skip to content
Home » News » Summer in the studio!
FacebookTwitterYoutubeRssEmail 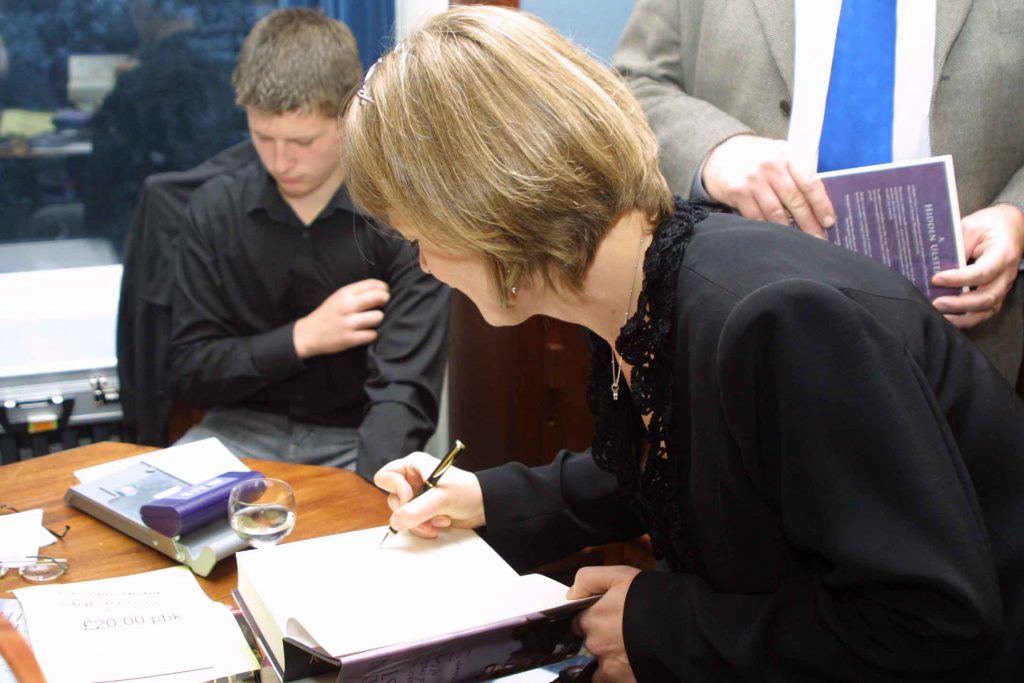 Ancient material is providing new inspiration for a new collection of songs and is being prepared for recording during summer 2012. New instrumental arrangements and vocal sounds at recent concerts in Dublin and St Gallen in Switzerland have been received with enthusiastic response, and has opened another door of exciting possibilities in the creative process for Pádraigín: “With drones, vocals and string arrangements, we are achieving an ancient but contemporary sound that I have longed for and that can elevate the material which I am singing at present to other levels.

Dónal is my nephew and godson, and Macdara is my son which gives the music an intimacy, depth and knowingness which is unique to blood relatives who understand each other musically, who are receptive to each other’s musical and creative ideas and who love making music together. They are also fluent Gaelic speakers from Oriel who intuitively understand the vocal effect I seek to achieve, not only in music but in lyric as well. I am also attracted to the lack of ego in the playing of these two young men, who have a soulful and sympathetic approach, and who can create quite exquisite harmonic effects together. I have begun to use the shruti box, which I bought in India some years ago, to great effect under the strings.

This next turn on my musical journey is very exciting, and I am going into studio with them during the summer to record a new album inspired by ancient material that I have been working on, editing and rewriting and composing music for.